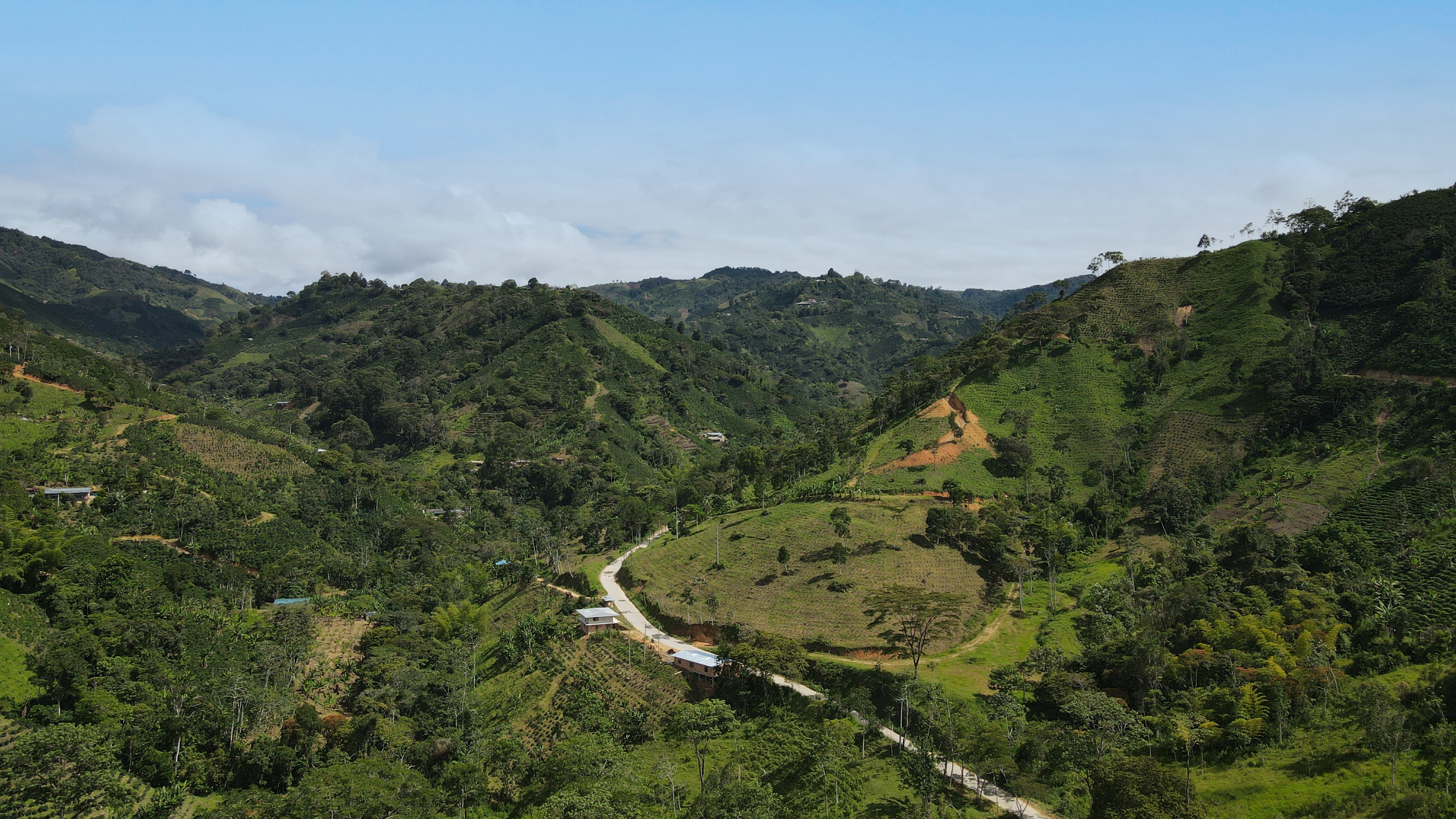 Which Country Produces the Most Coffee?

Which Country Produces the Most Coffee?

It might come as no surprise that Brazil is the largest coffee producer in the world. But the amount of beans that the country produces is astonishing. We’ll go through the most prolific coffee-producing countries, the estimated figures and more.

Coffee plants need plenty of indirect sunlight, a lot of (but not too much!) water, a high altitude and a tropical climate. You’ll find these conditions between the tropics of Cancer and Capricorn on ‘the Coffee Bean Belt’, where all of the world’s coffee is grown.

This 5,100km belt straddles South America, Asia, Africa, the Middle East and more. So, as you can imagine, quite a few countries. These are the five that produced the most coffee in 2021.

Ethiopia is behind 3% of global coffee production, and the majority of the country’s foreign income comes from coffee.

It’s where the Arabica plant originated, and it’s even thought that the wonders of the coffee bean were discovered here.

As the legend goes, a 9th century goat herder, named Kaldi (or Khalid to some), noticed that his goats were remarkably sprightly after nibbling on red cherries from a certain bush. Kaldi chewed them himself and the rest is (supposedly) history!

The world’s largest island country predominantly produces the Robusta species. Robusta tends to have low acidity and a strong body – which is why you’ll find it in the more inexpensive, less-balanced blends.

Skip this part if you’re eating breakfast
. One of the world’s most expensive coffees is also produced here – kopi luwak. This is made from beans which are eaten, digested and defecated by the cat-like Asian palm civet.Some consider this a delicacy. But it’s also been responsible for battery cages and force-feeding – so we’ve long kept far away.

As we said before, coffee cherries love altitude. In a nutshell, the higher you go, the lower the temperature. This means slowly building delicious flavours without losing a bright acidity. That’s why Colombia is responsible for so many fantastic cups of Arabica.   Our Colombian coffees are made up to 1770 metres (that’s over a mile) above sea level.

Perhaps a surprise second place. Coffee production has been a major source of income for Vietnam since the early 20th century. The industry grew enormously after the Vietnam War, and coffee is now second only to rice in the country’s export value.

It’s estimated that a whopping 10,000 square miles of Brazilian land are covered by coffee plantations. The country’s temperate, tropical climate is ideal for coffee trees. And around 60% of the world’s coffee comes from this part of South America.The best Brazilian coffee typically has a mild nature with indulgent chocolatey notes, which is why it often plays a part in our espresso blends.

That’s why we’re championing farmers like Gilberto Basilio. He is on a mission to reforest massive areas at his farm which were stripped for sugar-cane production. Try the delicious benefits in Zaroca.

Thanks to worldpopulation review, from where we sourced this data.

Views:
Coffee break reading
Previous How To Make a Japanese Iced Coffee
Where Is Coffee Grown? Next